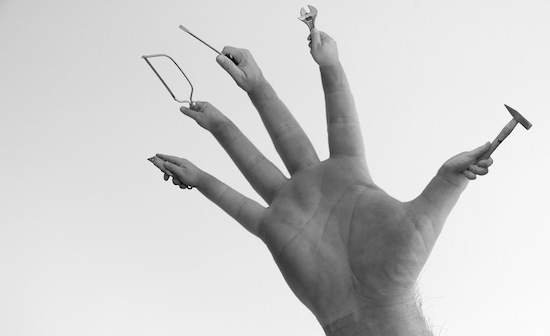 As we’ve discuss in the previous post about testing in Agile software development environment, automation is a very important part to successfully to be agile. However, one doesn’t need to be familiar with Agile process at all to see the immediate benefit of automating the testing process.

This time we’ll see different testing automation tools that we can use to make our life easier. 🙂

Unit testing is the very basic level of testing, and it’s important to have unit tests for, if not all, important methods in the application.

Unit testing is specific for different programming language, so you might want to check the xUnit Testing Framework for your project here. For Java, jUnit is the standard.

Unlike the unit testing that is more popular and common, code coverage testing is less known to a lot of developers although they’ve probably heard about white-box testing.

Code coverage testing measures the degree to which the source code is tested. It doesn’t test whether the code produce the output as expected as in the unit testing. It measures whether it is tested or not, and whether all possible path inside it is tested. It also can show whether there are codes that can never get reached (dead code).

Why is this important?

First, it gives a quick picture about how many percentage of the software code is tested. Test engineers and/or developers then can create new test cases or unit test to cover them if necessary. Second, in some industry it is part of industry certification.

The testing can be done in Continuous Integration server, or locally at IDE. You can find the list of tools for your favorite programming language here.

After all have been said and done, we have to test whether the application is functioning as expected according to the requirements. This testing usually is part that most people called “Application Testing” as it is the most visible one. From my experience, it is also the most time consuming testing in a project and that’s why it can benefitted the most from automation.

There are two types of tools that can be used to perform functional testing:

As the name suggests, the software will record the mouse movement, click, and keyboard keystrokes. The recorded script then can be replayed several times to perform repetitive actions automatically.

In concept it’s similar to keylogger, since both record the user actions, but this one is for a good cause. 🙂

The disadvatage is the window positions must be exactly the same, because it saved the mouse X Y coordinates. If the layout of the application changes, then a new script must be made.

Some of the macro recorder tools are:

Fortunately, there is a solution for that X Y coordinates problem, and that is by using a more professional automated testing tool. Previously this type of tool is only accessible if you have deep pockets. Thanks to open-source movement, there are few free alternatives now although it is still dominated by commercial applications.

Here are some of the automated testing you want to check:

The most popular and considered as the industry standard for automated testing tool, HP QTP provides a complete testing tools (that comes with a hefty price).

The most popular open-source automated testing tool, Selenium is unbeatable for the price (free). However, it only support web applications and not as easy as the other commercial tools for non technical users.

Another popular automated testing tool that supports web and non-web applications. Has features that are easy to use by non- technical quality professionals.

One of the cheaper options for commercial automated testing. Interestingly has its own scripting language to modify the test script.

What are you waiting for? Go automate your tests!

The benefit of automation is really not obvious, and in fact it might look very time consuming at first. Time is needed to setup the tools, learn how they work, and create the tests themselves.

But once they’re set, the testing that previously take significant time to run manually, are now just few clicks away.

It looks like a very good time investment for me! 🙂

Tagged with: IS4500, software quality assurance