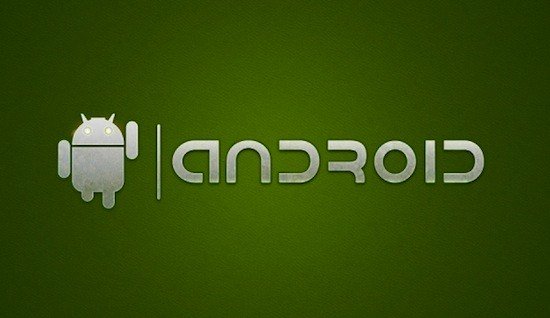 Just last week I got myself a Samsung Vitality Android Phone from Cricket, then just now I saw an article with a title “Top 5 Reasons You Should Avoid Cheap Android Smartphones” in AndroidAuthority, I can’t help myself to not write a post with counter arguments. 😀

I believe the author has valid reasons, so although some of the reasons I have below can apply to most people in general, this article is actually targeted toward the software developers who are just starting to develop app for Android phones.

Reason #1. Not every Android owner has the latest Android phone

I should admit that I don’t have a supporting data other than the Android OS usage share distribution, but I assume very few Android phone owner have the more expensive high-end Android phones.

So, using a humble Android phone as test device for developing apps makes sure the apps you’re developing can work in the lower end phones, which has a very high chance that it will also work on the higher end phones. The opposite may not necessarily true. This means that your app target market is larger. 🙂

Reason #2. Test the water – Is Android Apps Programming Fit You

If you’re just starting, you don’t want to commit too much money for something that you’re not sure of. So, getting a cheap Android phone is a perfect choice. I’d suggest to get the cheap phone to start with, then as you make more money through your apps, you will have the justification to get ‘smarter’ smartphones to develop more advanced apps.

Because although we’ve heard sweet success stories of app developers who become millionaire through their hit apps, the reality is not everyone will have the same story, so you may want to test the water first.

I agree that cheap Android phones will never match the speed and power of their more expensive friends, but hey, they work! And if you’re just starting out developing apps, it will actually provide most of the requirements you need. Back to the example of Samsung Vitality I got, other than front camera, it has all of the hardware I need to develop most of type of applications.

And for simple apps that we as starting Android developers are most likely to make, that cheap phone will be able to handle them.

Reason #4. It’s a lot faster than using the AVD – Increase your app ROI

This is the primary motivating factor why I decided that I need to buy a real Android phone rather than counting on the AVD (Android Virtual Device). AVD is… too slow, and trust me it will pay back the price in just few days. This even more applicable if you’re developing apps for Android tablet (try run AVD of Honeycomb and you’ll undertand why).

The result, just in 1.5 days, I’ve completed more than 80% of my very first Android app that I will submit to the Google Play market by the end of this week. Talk about fast ROI! 🙂

The good thing of fast production of different Android phones is, it makes the phones prices to drop rather quickly compared to the iPhone. So, unless you really need that power and speed from higher-end Android phones now (which probably not as we have discussed in reason #3), you will just wasting those money by paying for the ‘trend’ rather than for the real price of the phone.

There you go, the top five reasons why you should buy cheap Android phones, especially for developers who are just starting out to make mobile apps.

For now I highly recommend the Samsung Vitality from Cricket (if you’re in the USA) which you can read the review here (Samsung Vitality Review). If you have other cheap Android smartphones that you use, please share your experience in the comment section below.